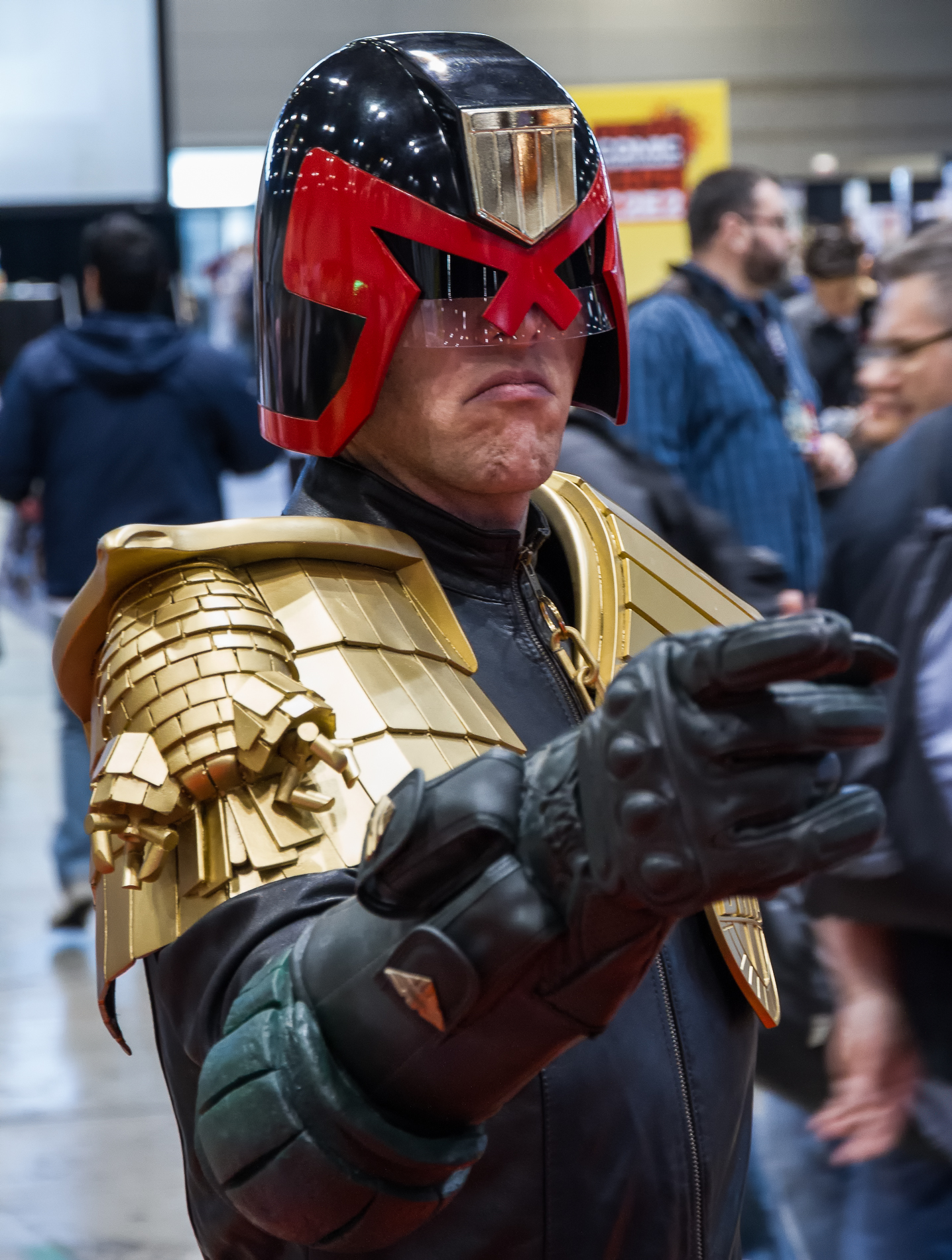 Science fiction writers have been talking about the future of criminal law for decades.

Minority Report predicted a world where psychic people would see future murders. Escape from New York had all the bad guys on Manhattan, isolated and left to their own devices. Robocop told the story of a cop who was half-man half-machine. In Dredd, ‘judges’ who were part-cop, part-judge executed instant justice based on a strict set of laws.

In fact, I think that criminal law will be much less glamorous, but there will be some massive changes in the future.

All of these ideas are just guesses based on the current justice situation and the future of criminal law, but I think that some are quite likely.

One thing about criminal law is certain, as it has been for thousands of years: People will commit crimes and the justice system will try to fairly punish the convicted.