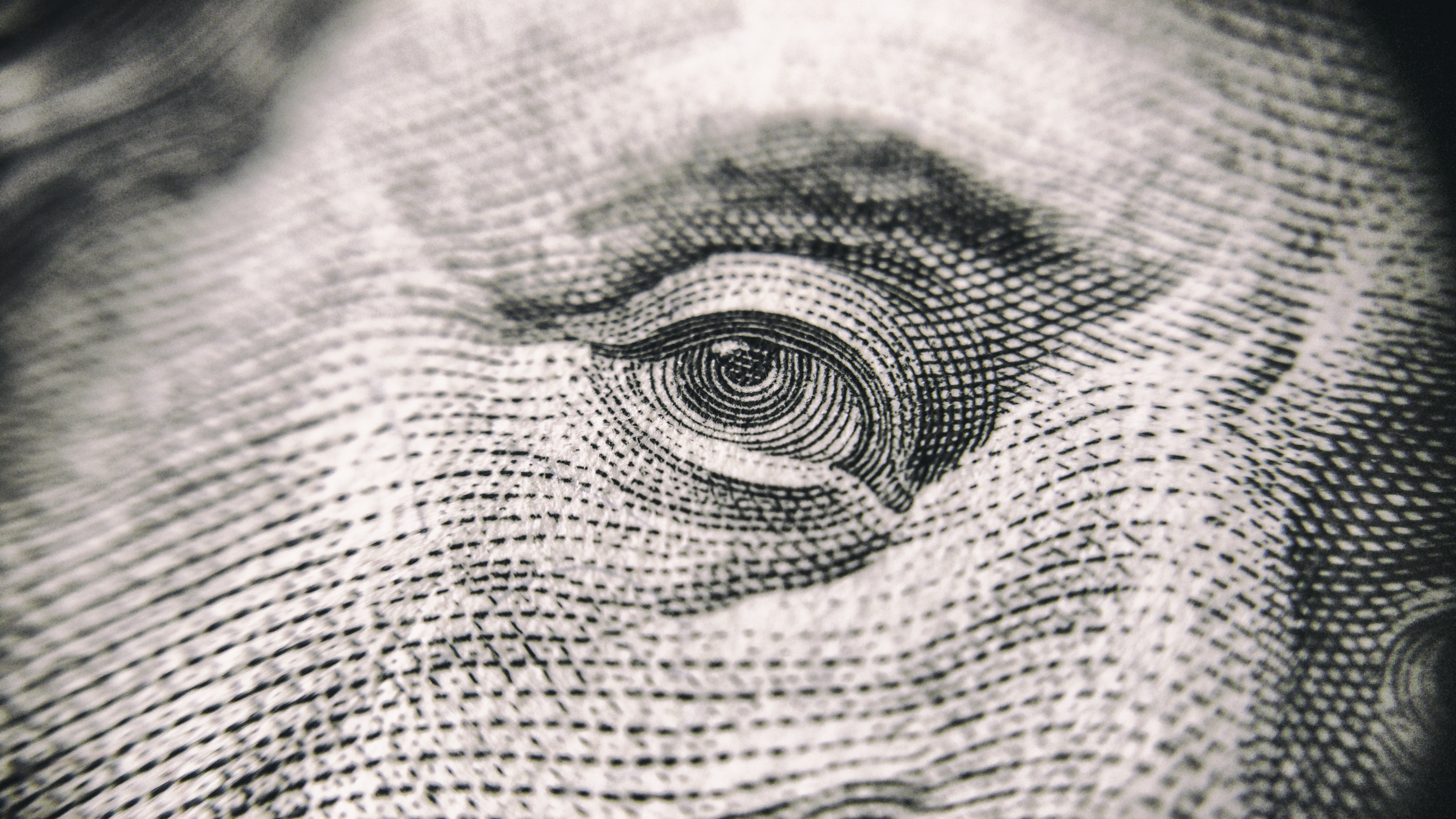 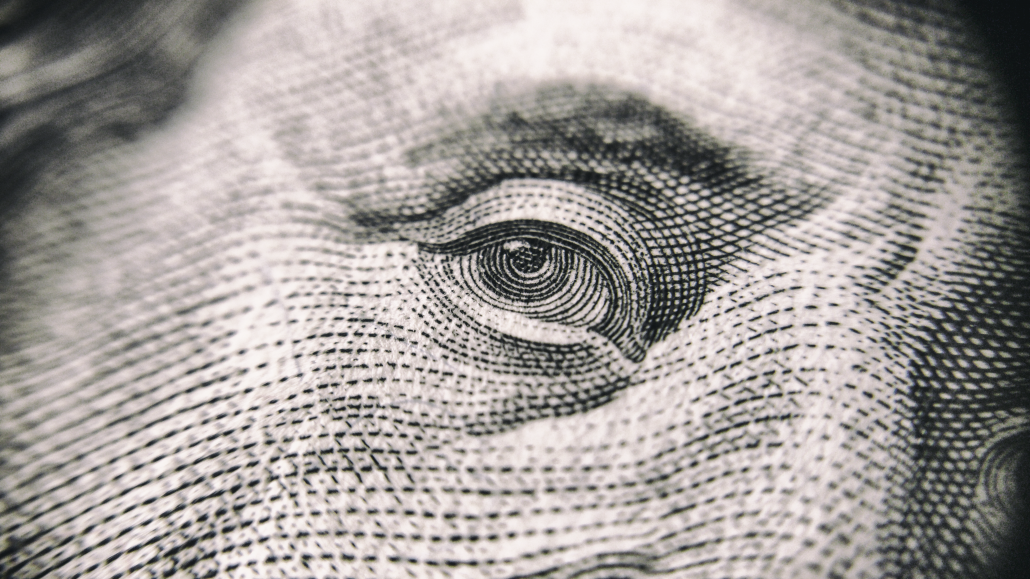 If child support affects your life, you need to be aware of the new change coming to Illinois in July of this year.

Starting July 1, 2017, Illinois will switch to a new method for figuring child support.
Called the Income Shares Model the new formulation is said to be fairer than the current method, because it looks at more information, including how much it costs to raise a child, how often visits happen, and the income of the person who is getting child support. Illinois has been using a model called the Percentage Model since the 1980’s.
It’s impossible to say right out of the box what the change will mean from one case to the next because the variables are fact-specific.
Don’t expect the changes to happen automatically. Under the statute, people who want to get their child support adjusted will need to show a substantial change under the new formulation; then they can petition the court to modify their existing order. For this reason, expect to see divorce attorneys and courts start looking to the new formulation ahead of the official date to screen out and account for cases which could qualify for later modification once the statute goes into effect.