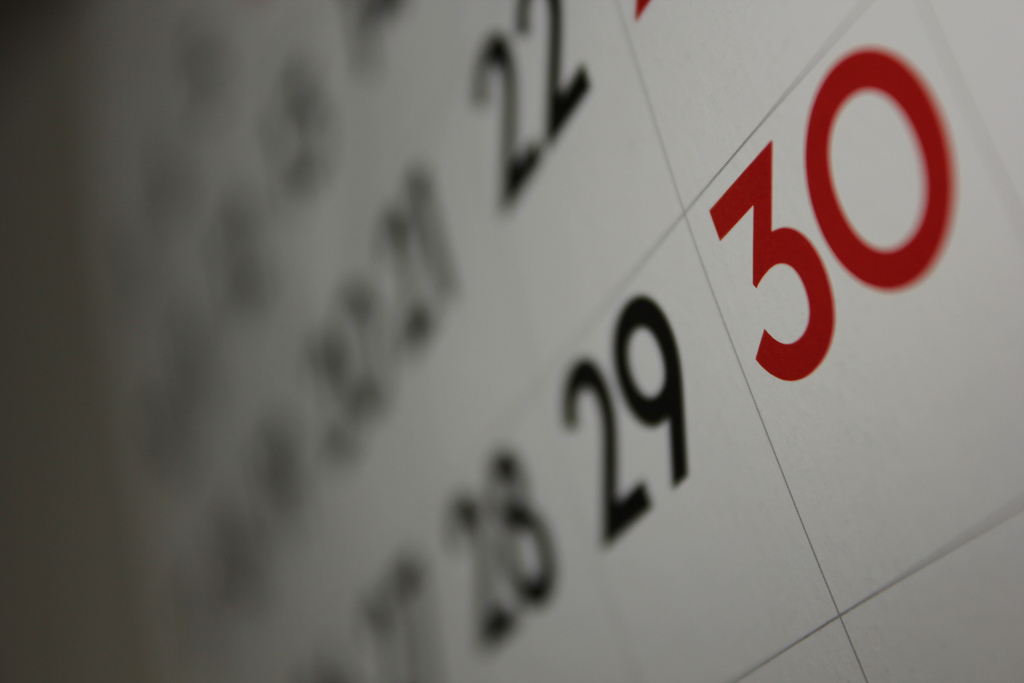 You have entered the black hole known as ‘divorce time.’

When it comes to the process of a divorce, there really is no definite answer on how long it will take. The duration of it depends on the parties themselves. Think of it like a book with the beginning being the parties beginning to separate, then the attorney is brought in around chapter 2 or 3 (depending on the stage of separation) and then the final ceremony in front of the judge is at the very end. That ceremony, known as a prove-up, is where one of the parties is called in front of the judge and provides sworn testimony to make out the allegations before the court which form the basis for the divorce. Prove-ups can take place just as fast as you can hold your breath. Once that is established, the divorce is finalized.

Divorce time – how long will it take?

The heavy lifting has occurred long before the prove-up. If the parties have already began dividing everything up and have separate living arrangements, the divorce can go somewhat quickly. The attorney’s role in this scenario is essentially acting as a scribe, taking good notes and asking good questions to learn the details about what has already occurred. The attorney is looking backward and dictating little because the parties have done the heavy lifting prior to getting an attorney involved. This is the ideal situation and is one that is most cost beneficial to the parties.

On the other hand, the reason divorces can be so time consuming and expensive is because the parties have the lawyers do the heavy lifting and likely the judge has to get involved. If this is the case, you can expect that your divorce is going to take conceivably a very long time. It will be months and months and it will lead to frustration. Generally speaking, couples in this scenario are eager to simply have the matter completed and move on with their lives. This is not intentional on the attorney’s part, but rather it is a slow, deliberative, methodical process in order to ensure that the parties have had a fair opportunity to exchange information.

In other words, if you are getting a divorce, the best approach is to separate as much as you can on your own before getting the attorney involved. You will save money, time, and stress if you go this route. However, not every situation allows this to happen so do not hesitate to retain an attorney in the early stages if need be.

For a little non-legal help, the Huffington Post has written a great article on making it out of a divorce as intact as possible.