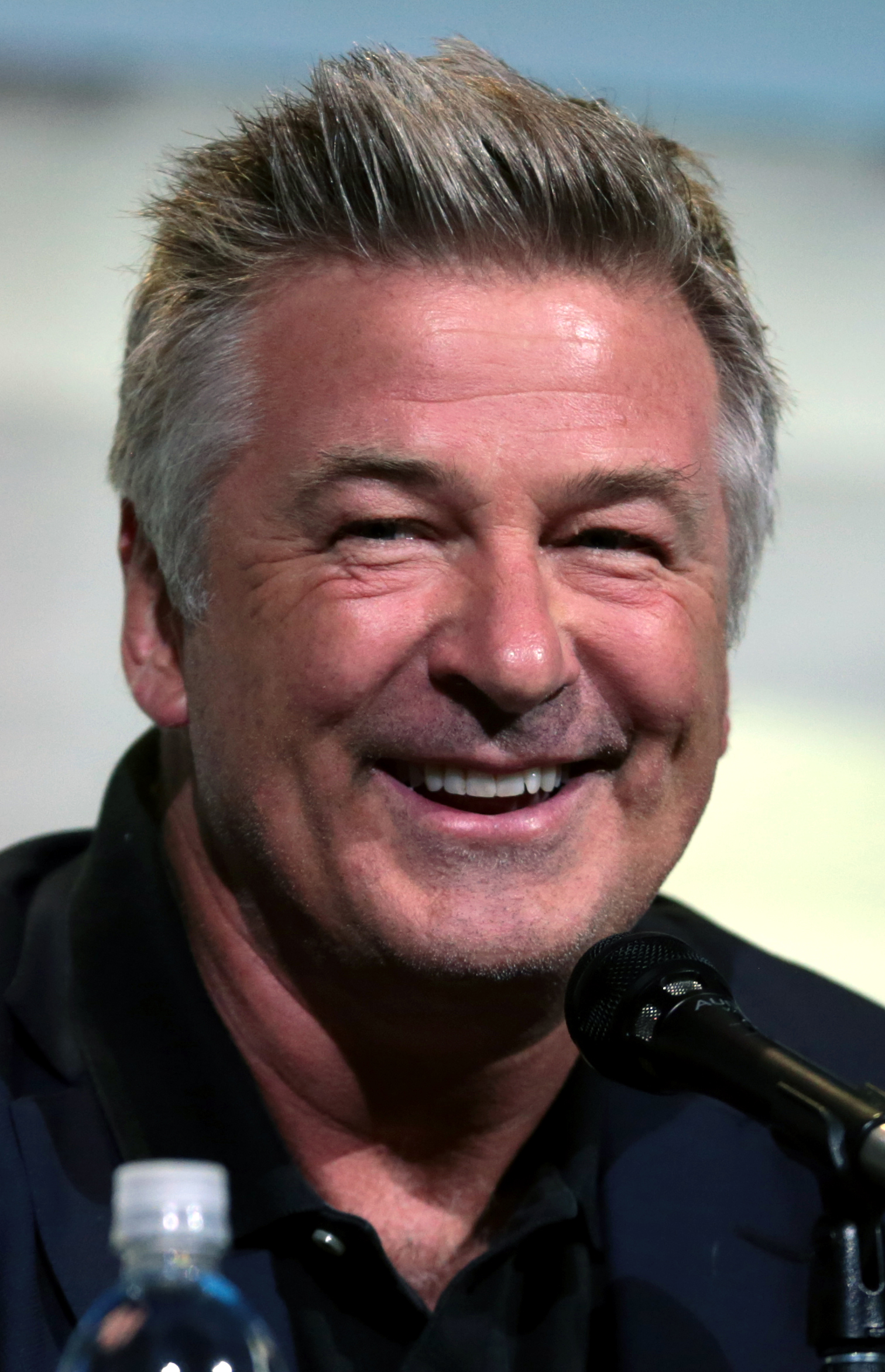 Attorney Daniel Kay advises you on written (and recorded) legal communication, including emails, text messages, Skype and more. He warns that the other side won’t bring in your calm, cool emails, but they will pull out the one where you’ve lost your mind.

Listen to what he has to say:

Legal communication – A couple of examples of what not to do!

If you need further proof of what not to do when something is being recorded (or might be) think about Donald Trump and Access Hollywood or this recording of Alec Baldwin that he left for his daughter. (Note: He’s frustrated because he’s trying to call her over and over and can’t.)

Be careful and listen again to what Attorney Daniel Kay has to say about written and recorded messages.

Make sure you only communicate calmly in a legal case.